What to Feed My Dog During a Lockdown?

How to Deal with Separation Anxiety After the Lockdown?

Coronavirus is not transmitted via Pets. (Last Updated on 19 March 2020) 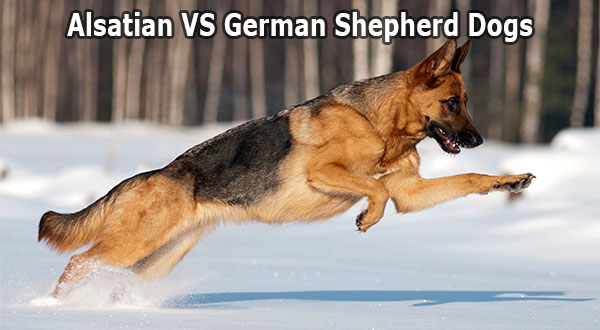 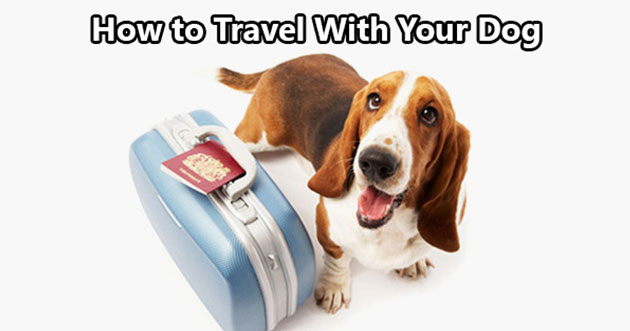 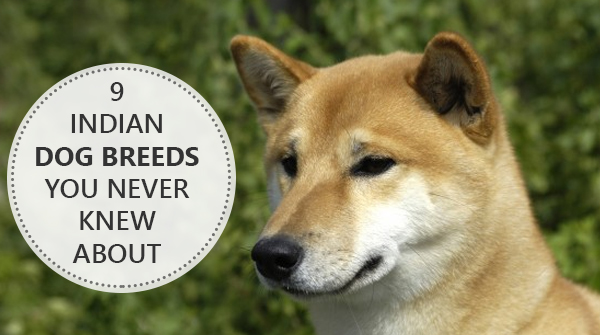 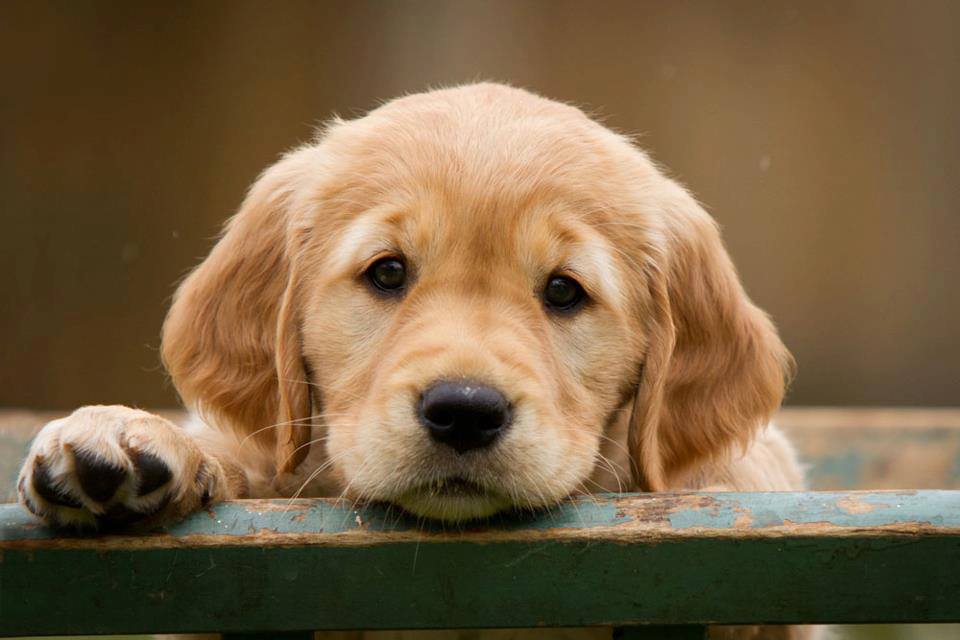 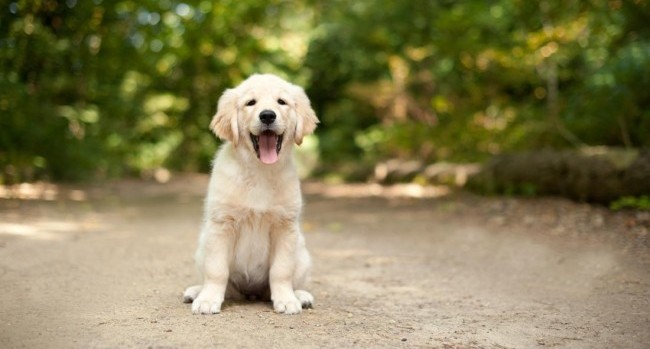