Home / Dog Blog / All that you need to know about a Labrador retriever ..!!!
Write a Story 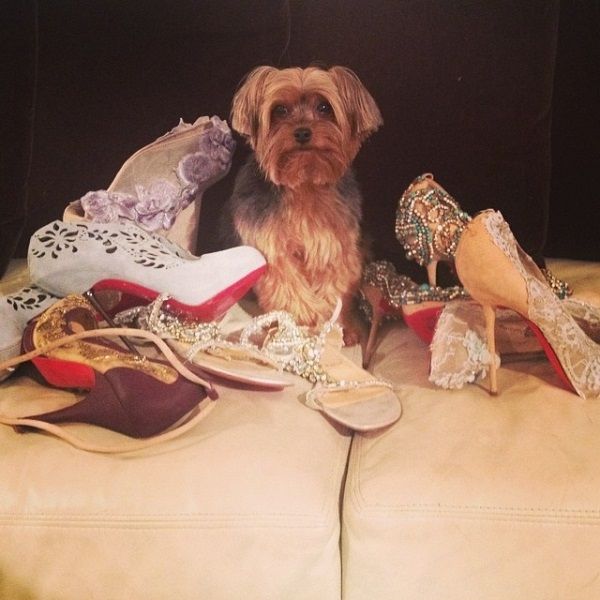 Training your puppy to prevent destructive biting and mouthing 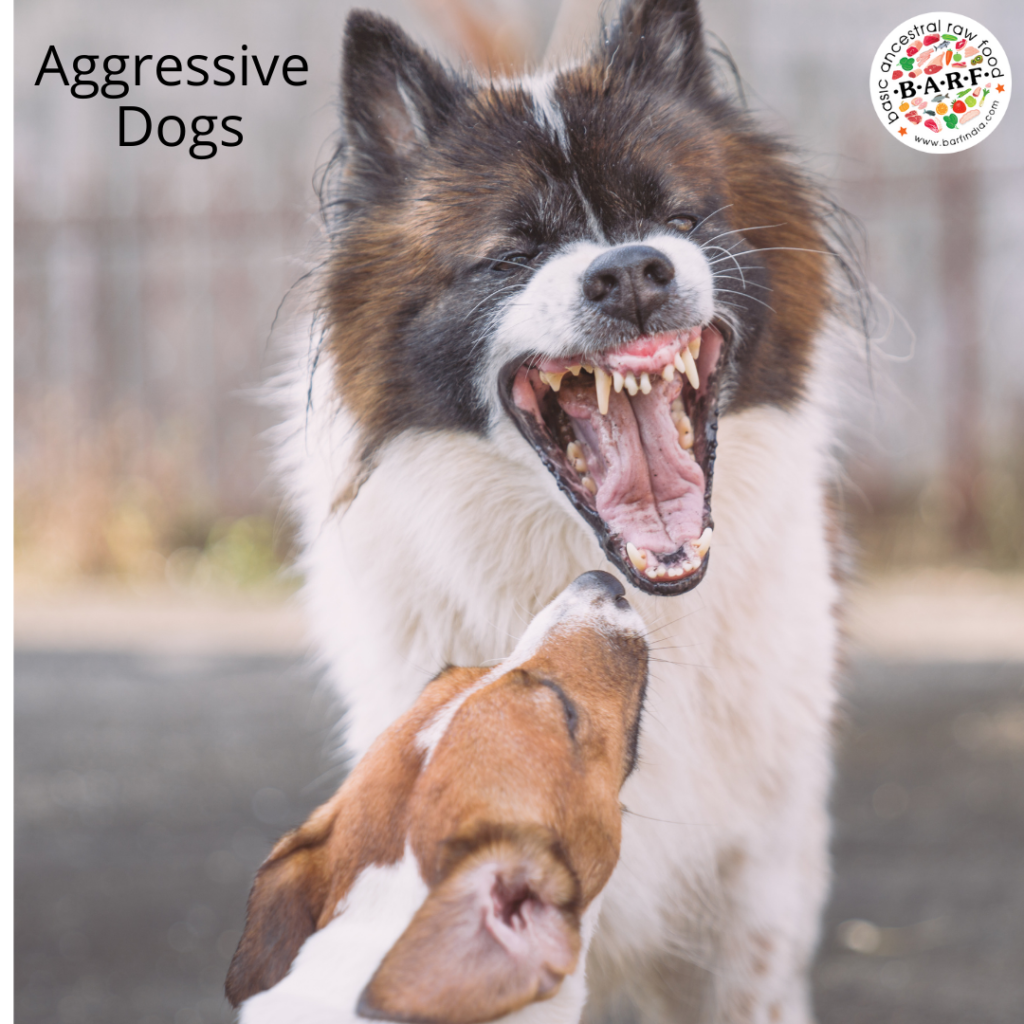 So you think you need a dog? Read to know if you are ready to take one on. 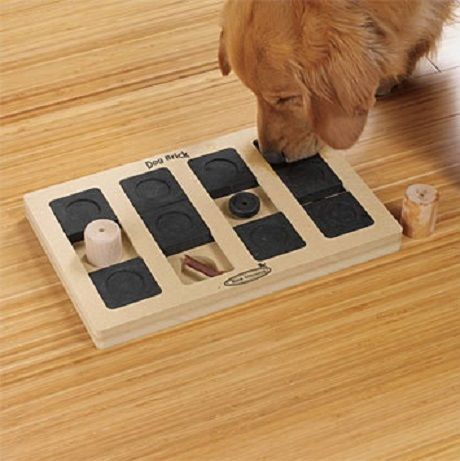 Creative Board Games to keep your Pet Busy & Happy Service Animals & How they Help Us